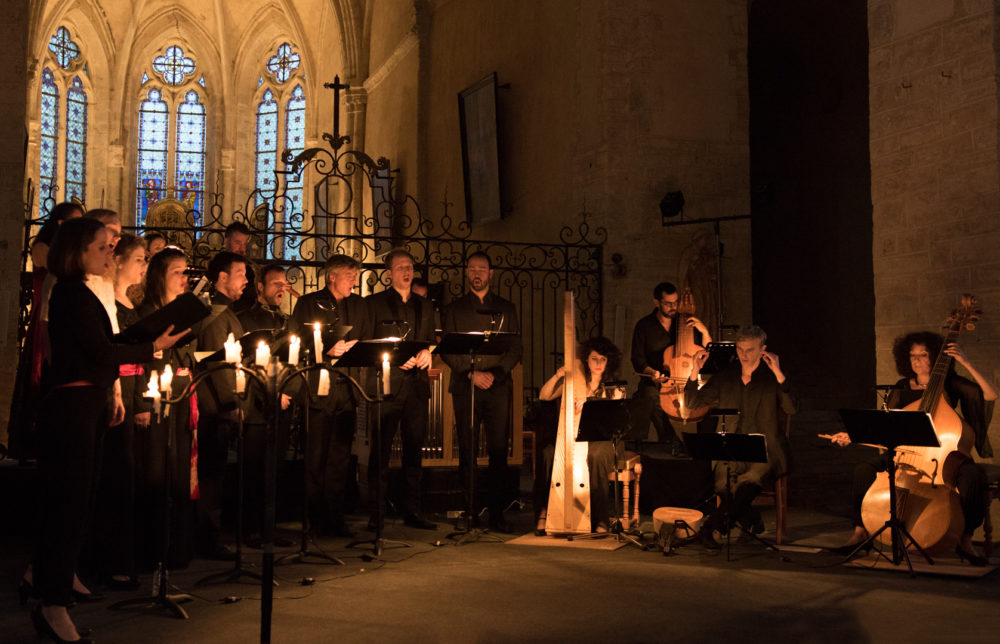 If a traveller were to enter a church in Italy around the year 1630, they would have found it hard to believe their eyes or ears. Lost in the Baroque décor, they risked being equally led astray by the music. Rather than hymns, echoing off the walls would be the roar of battle, a lover’s plaint or a dramatic quarrel. And yet, in Latin, under the heavy vaulting and between the twisted columns, they would still hear the names of Christ and the Virgin.
Although this might surprise visitors – past and present – it was very much the done thing in Seicento Italy. From its earliest beginnings, the musical language of opera has been the language of passion, even in church, where saints and sinners express themselves like lyrical figures. Sometimes the spiritual itself enters the stage, as in Marazzoli’s La Vita humana, in which the contending passions of the soul confront each other in character form.
From the profane to the sacred, voices often merge. For the Pianto della Madonna, Monteverdi reused, note for note, Ariadne’s moving lamento, only changing the text. Such metamorphoses were common. Pascha concelebranda, again by Monteverdi, borrows the din of war from the famous Altri canti di Marte, sounding Christ’s victory over death. Sì dolce è l’martire retains the swaying tenderness of a love story, Sì dolce è l’tormento and Maria quid ploras transforms heartache into the Virgin’s plaint. The same can be said of his illustrious contemporaries, like Luigi Rossi and his cantata on the glorious death of Gustave II, the text of which was rewritten and turned into a Passion scene.

Building on the Nova Metamorfosi album – one of the most successful ever released by Poème Harmonique – this programme includes in its expanded version Allegri’s Miserere: a polyphonic gem transfigured after a fresh study of the manuscripts, with vivid ornamentation. It is the ultimate metamorphosis, through improvisation, of a faux bourdon, now considered a masterpiece and a quintessential Baroque work.