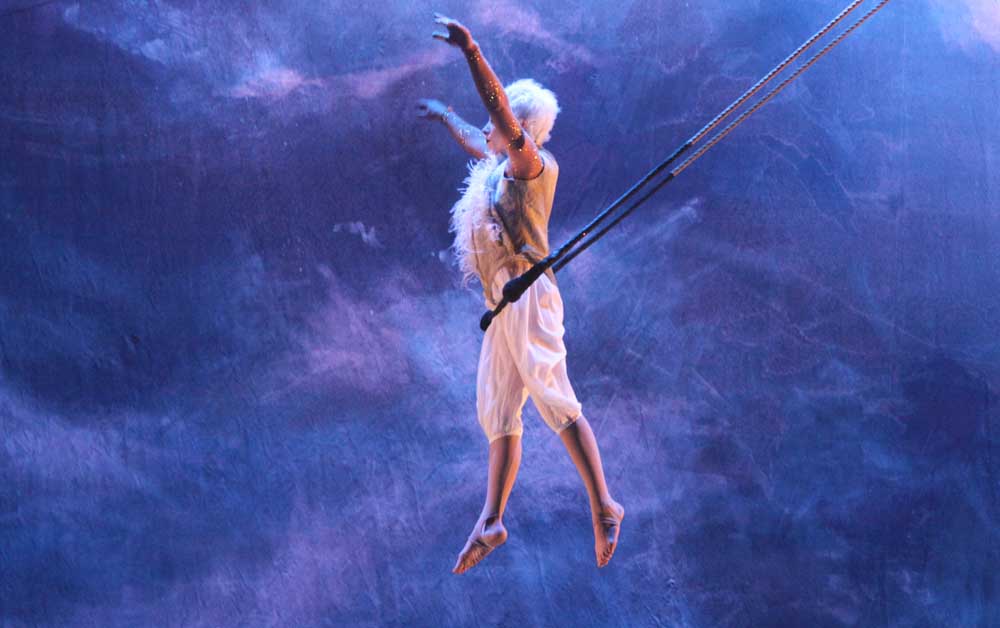 Opera in 3 acts by Henry Purcell, libretto by Nahum Tate

Le Poème Harmonique’s choice of Purcell’s Dido and Æneas might come as something of a surprise. Our ensemble has never paid homage to an English opera composer before, and until now we have exclusively concentrated on rare works we felt deserved to be rediscovered and championed.

Vincent Dumestre was however struck by Purcell’s genius. Purcell brought together numerous aspects of his time, he was an innovator, too: although his musical life lasted a scant twenty years, he wrote eight hundred works in every genre, all of which bear his unique stamp. And last but not least, Purcell’s genius for penning inspired song is on a par with that of Bach and Monteverdi. Dido’s lament, one of the most beautiful arias in the history of music, was penned by a composer scarcely twenty years of age.

Following in the footsteps of our production of Le Bourgeois Gentilhomme, in which Lully’s music was returned to its rightful place in Molière’s play for the first time, we sought in the current project to approach the construction and the original rhythm of Dido and Æeneas, the most popular masterpiece of English opera.

Vincent Dumestre’s musical approach parallels that of stage directors Cécile Roussat and Julien Lubek, with whom he also collaborated on Baroque Carnival, a programme based on the interaction between music and disciplines not readily associated with music. In the current production, the instrumental interludes are singular moments during which a world of fantastic creatures surges forth. 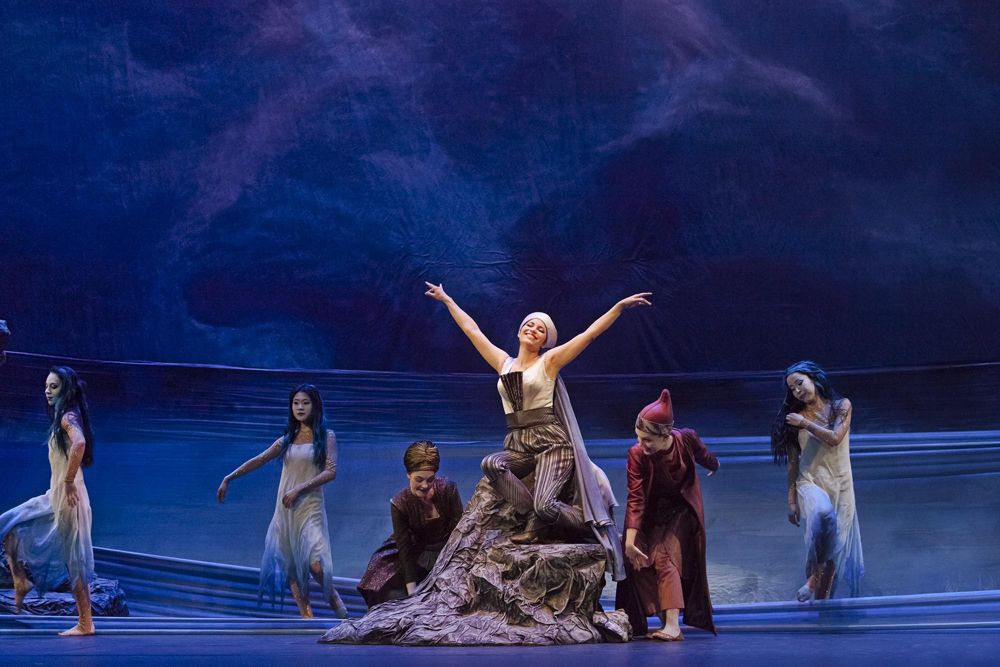 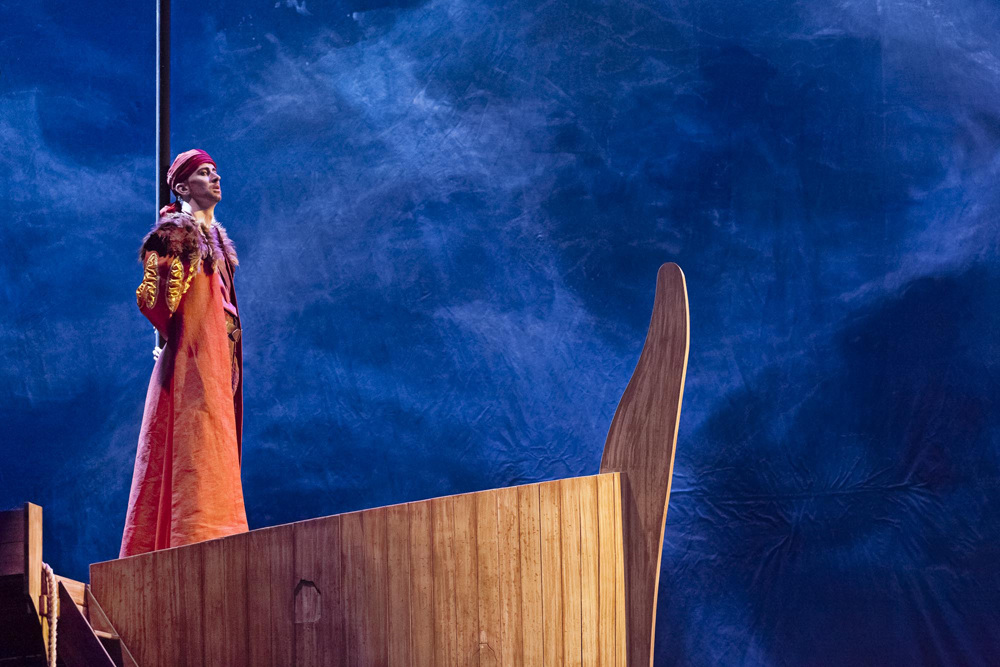 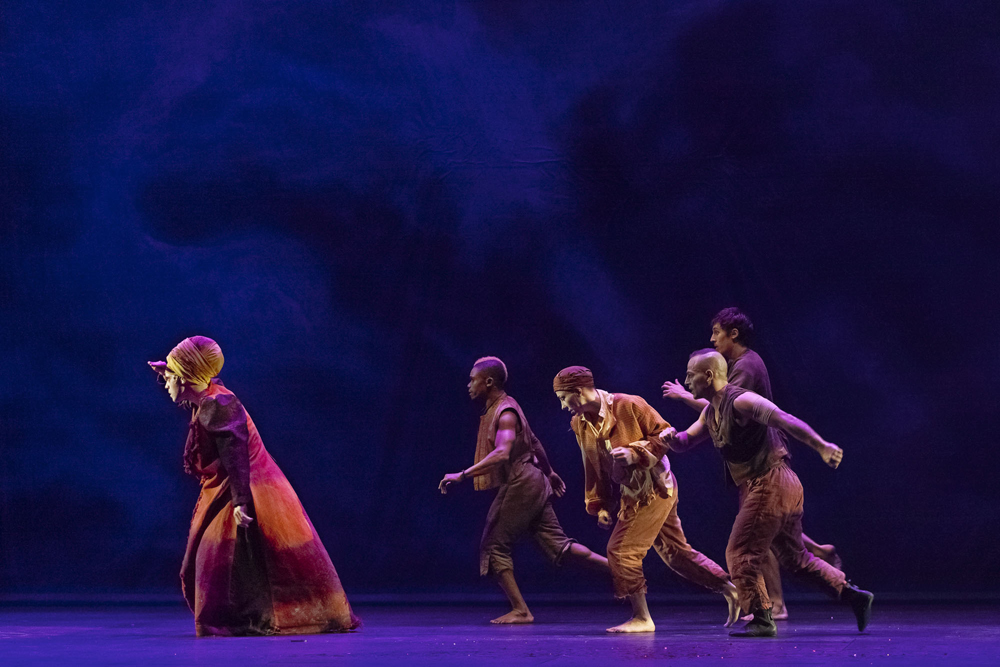 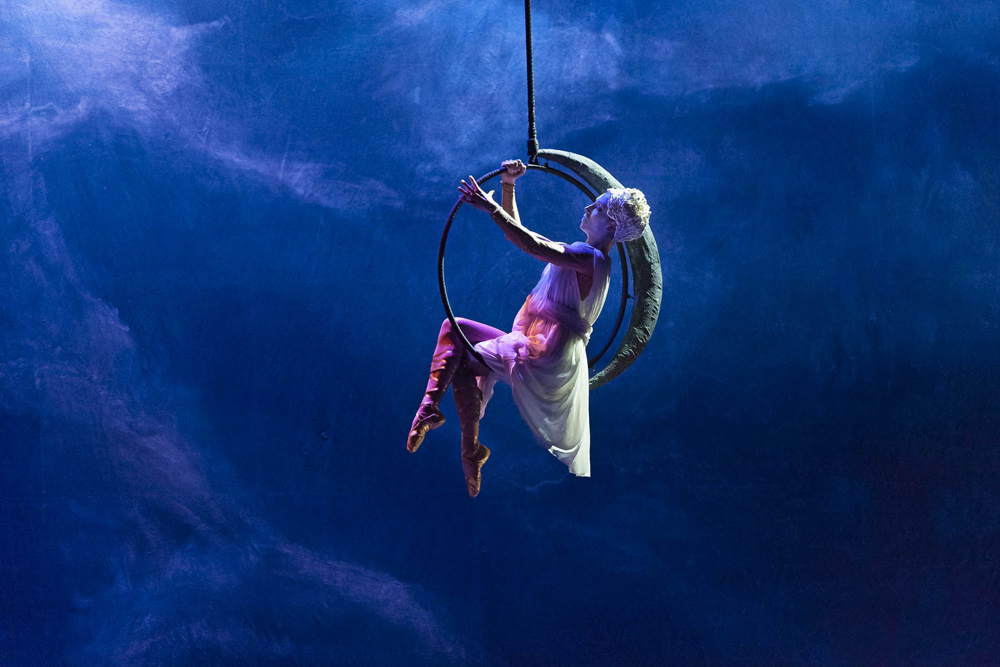